Many people have a range of hobbies that they tend to on a daily, weekly, or monthly basis (depending upon the hobby). That’s what makes us human, really. To have a variety of different things that interest us is what drives us to have fun, to look forward to the next day, to take interest in something that others don’t understand. It’s all how we express ourselves.

One of those hobbies that we so often revisit as Americans is weekend camping. Too often, people forget about how amazing it is to go camping in the outdoors with family or friends. Yet once the weekend has concluded, you’ve gained a new appreciation for nature and what life really can be once it’s stripped down to the bare minimum.

But often, we complain about the expenses incurred with camping, and that’s mostly a lack of gear or materials we own since camping can be an infrequent hobby.

Though something like a tent can’t be substituted by anything else, we’ve come up with a lot of ways that cardboard boxes (yes, cardboard) can be useful to you while you’re out on a camping trip and can even end up saving you money all around.

Kindling
The most obvious use of cardboard while out on a camping excursion is for kindling. Starting fires can be a bit of a nuisance without the right materials, but cardboard is great at getting a flame started under a pile of sticks for your cooking and warmth needs. This alone is reason enough to bring some cardboard. 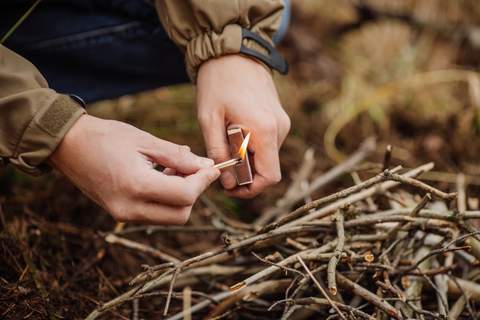 Ground pad
We all know how hard the ground can be under your sleeping bag and tent, especially if you aren’t on a patch of grass or if it’s colder out and the ground is still somewhat unthawed underneath. If you break down a few cardboard boxes and lay them out beneath your tent, though, you’ll create a sort of “pad” for yourself so that sleeping in your sleeping bag isn’t as uncomfortable as you remember growing up. 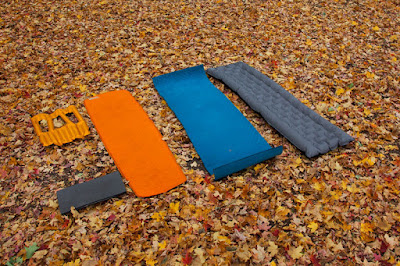 Storage/carrying containers
Camping trips can include quite a bit of loose items and foods when you’re packing up and going. If you have a few boxes to hold everything in, though, it makes finding your stuff a lot easier, especially if you’ve organized it by use. Just don’t forget to put your food in coolers or even locked away in your vehicles at night unless you want raccoons to visit and steal your breakfast!
Posted by Alexander Diaz at 06:56